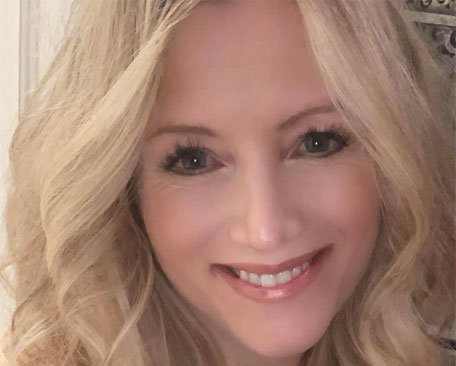 Kristie is the proud owner of Method Barre. After studying dance from the early age of 5 Kristie received her performance training from Western Michigan University.

After touring globally for years, Kristie made Las Vegas, Nevada her home where she began her career of 20 years as a professional singer, and dancer. Kristie performed in such shows as:

Kristie is the proud mother to Hunter, an avid hockey player, and athlete.

Kristie became inspired to teach due to her lifelong love of dance and fitness. After training in the various forms of barre classes that are offered Kristie fell in love with the dance aspect plus the beautiful results.

She has taught for many years in a wide variety of venues including, resorts, cruise ships, mega gyms, private studios, country clubs and private in-home training. Kristie has extensive training and certifications in Barre, Pilates, Extreme Bootcamp training, strength, dance, and Zumba.